Betrayed will be released next week! Here's a behind-the scenes look at the three main characters who create the book's love triangle:

Julia Barrett: Most of Betrayed is told through Julia's point of view. She has grown up in Niagara and has long been engaged to Adam Wolcott. Readers will quickly get to know her, but what they won't readily know is I based a bit of Julia's physical description on a friend of mine named Celeste. Celeste is a beautiful, capable woman with a strong and kind heart, but one of the things I most love about her is that her goodness lights up her entire countenance. Every time I talk with her, I can't help but notice the good-humored brightness in her eyes. Thus, my character, Julia Barrett, has eyes that are so much like Celeste's that her brother refers to her as "Jewels" in honor of her eyes.

Adam Wolcott: Adam is a wealthy, charismatic, tall-dark-and-handsome young man with a strong business sense and a determination to get what he most wants out of life--including Julia--no matter the personal sacrifice to himself. I've often thought of him as being a cross between Adam (Richard Long), from the 1960's western series, The Big Valley, and Richard Armitage from the movie, North and South. Tom Harrison: He's a blonde, handsome, self-made man who left his abusive home as a boy and apprenticed himself out to a magician. He, like Adam, is in love with Julia, but unlike Adam, he is Julia's brother's best friend. Unfortunately, Julia's brother dies, and Tom vows to take her brother's place in helping the Barrett's cross the plains to the Salt Lake Valley. Since Adam is a magician, and because I've come to really enjoy a TV show called The Carbonaro Effect, a cross between a magic show and "Hidden Camera", I've added a YouTube clip from the show at the bottom of this post. Enjoy! 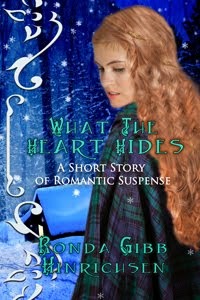 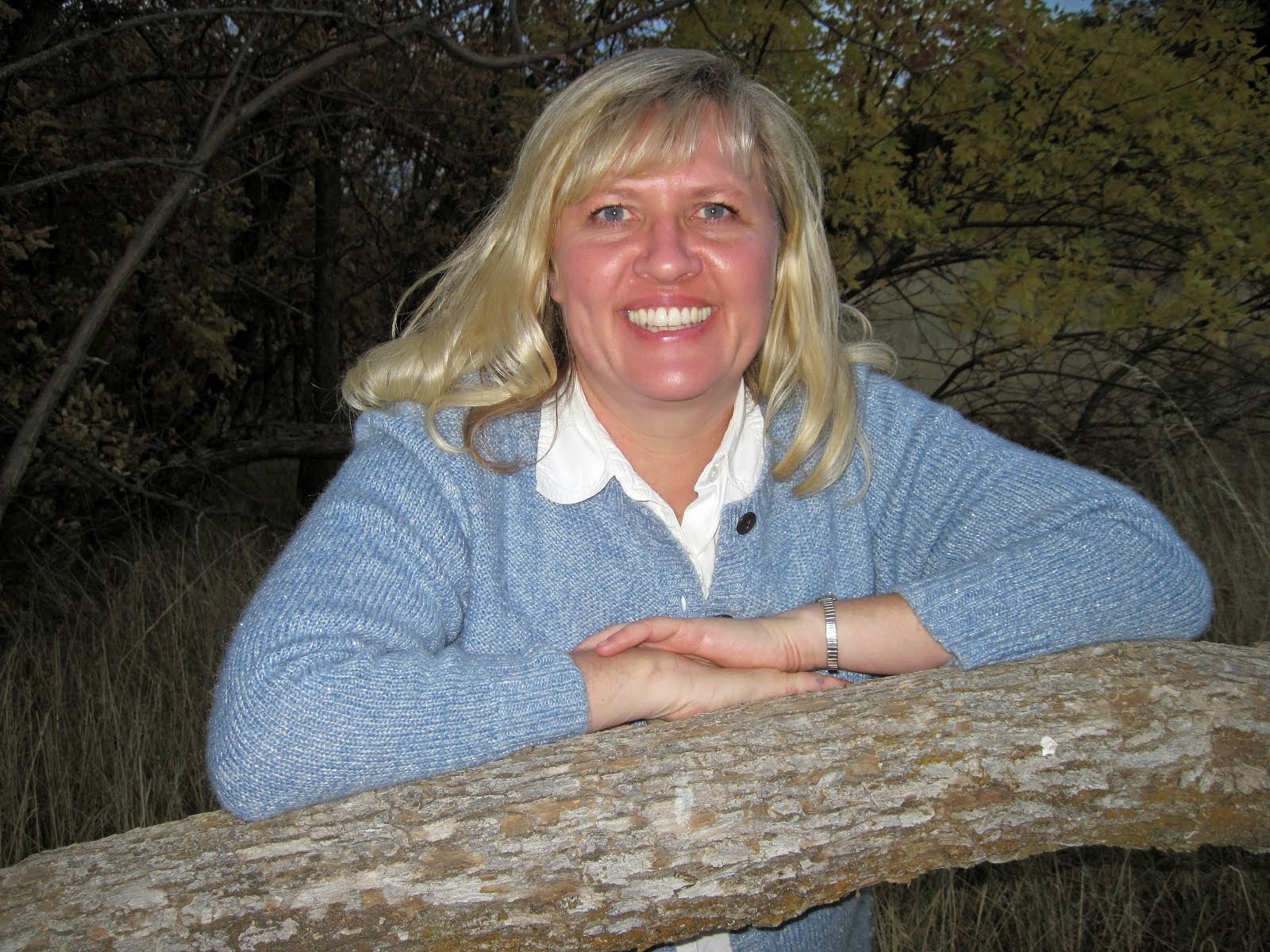